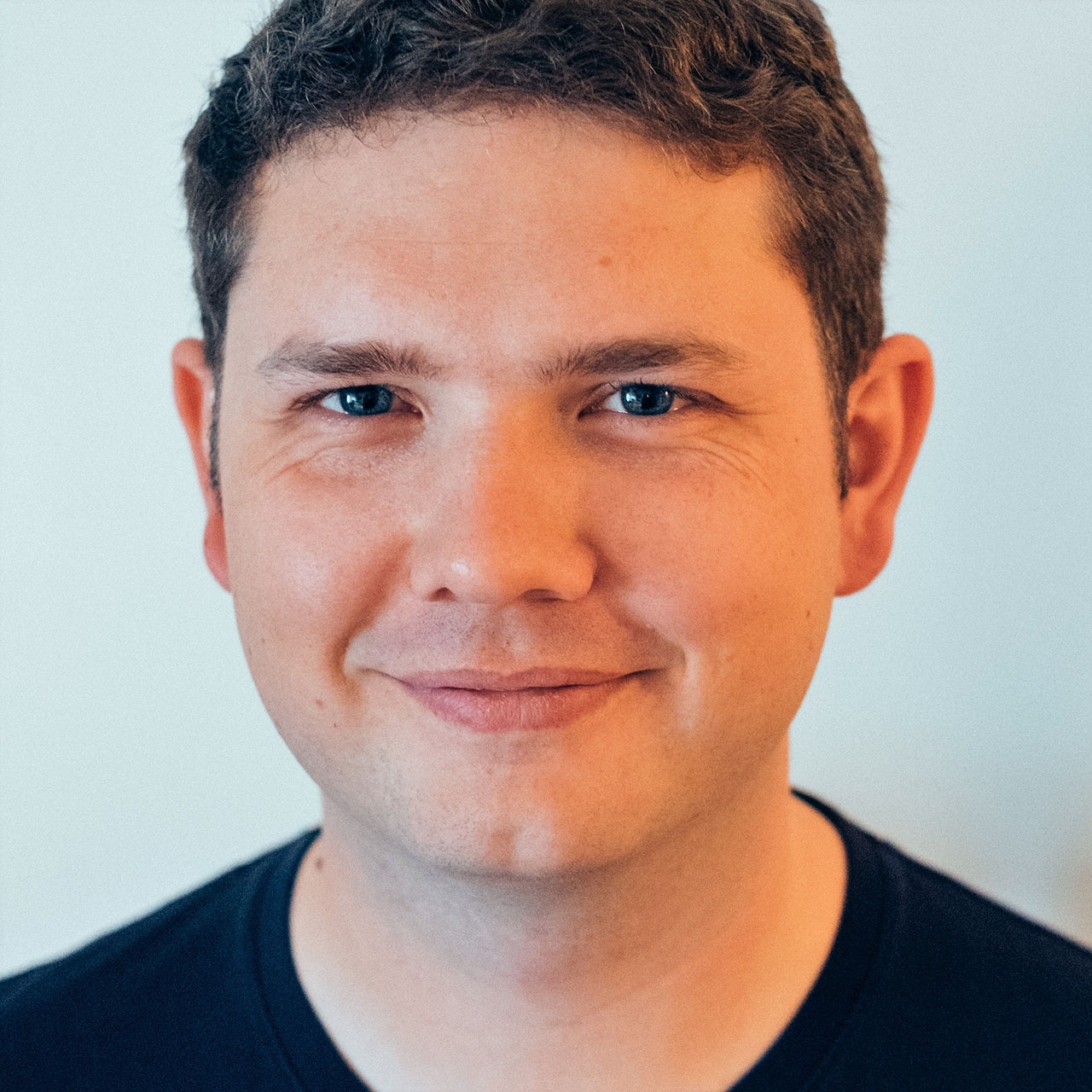 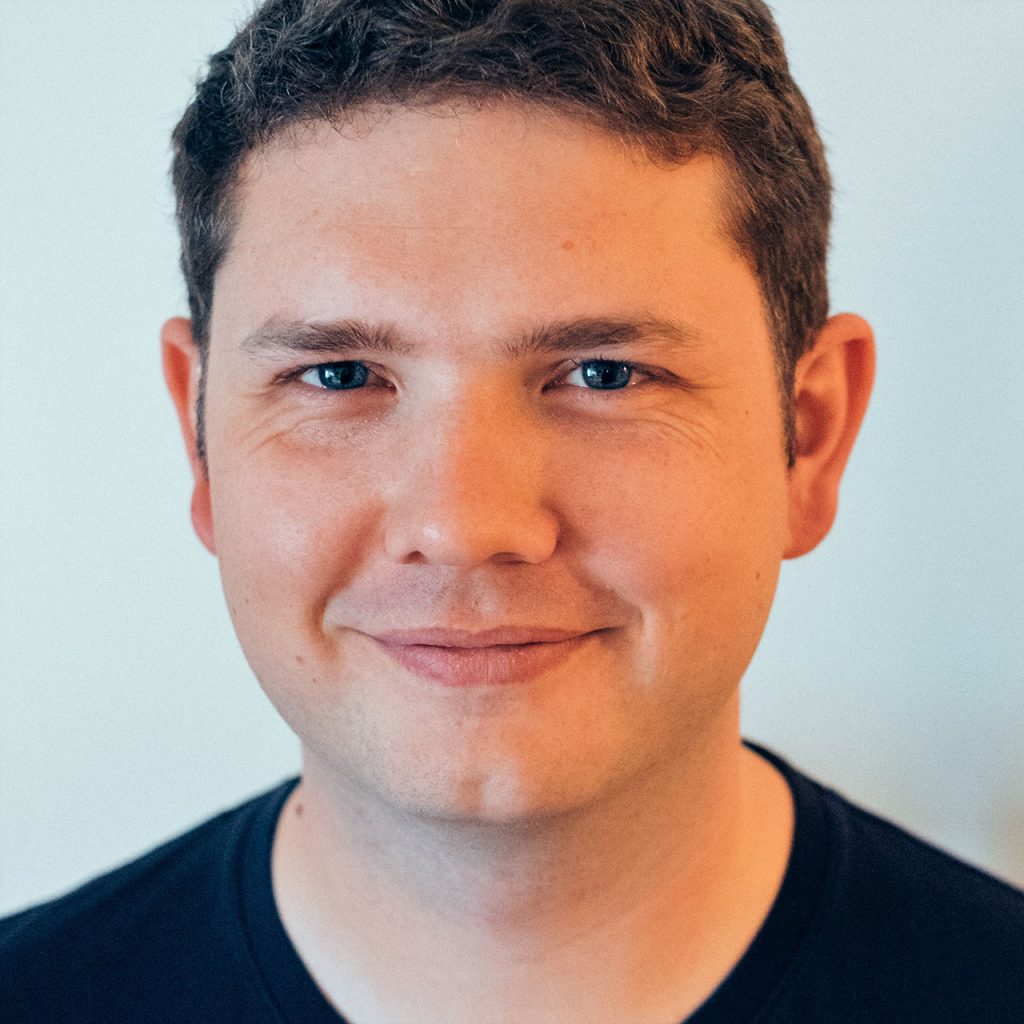 James Everett is a Lead Game Designer and Producer at Magic Leap & Weta Workshop. The team released the world’s first long-form mixed reality action game, Dr. Grordbort’s Invaders, for Magic Leap One in October. He started his career over 17 years ago as a game designer in Vancouver and has since worked in Montreal, Toronto, and Wellington for companies such as Ubisoft and Sidhe/PikPok.